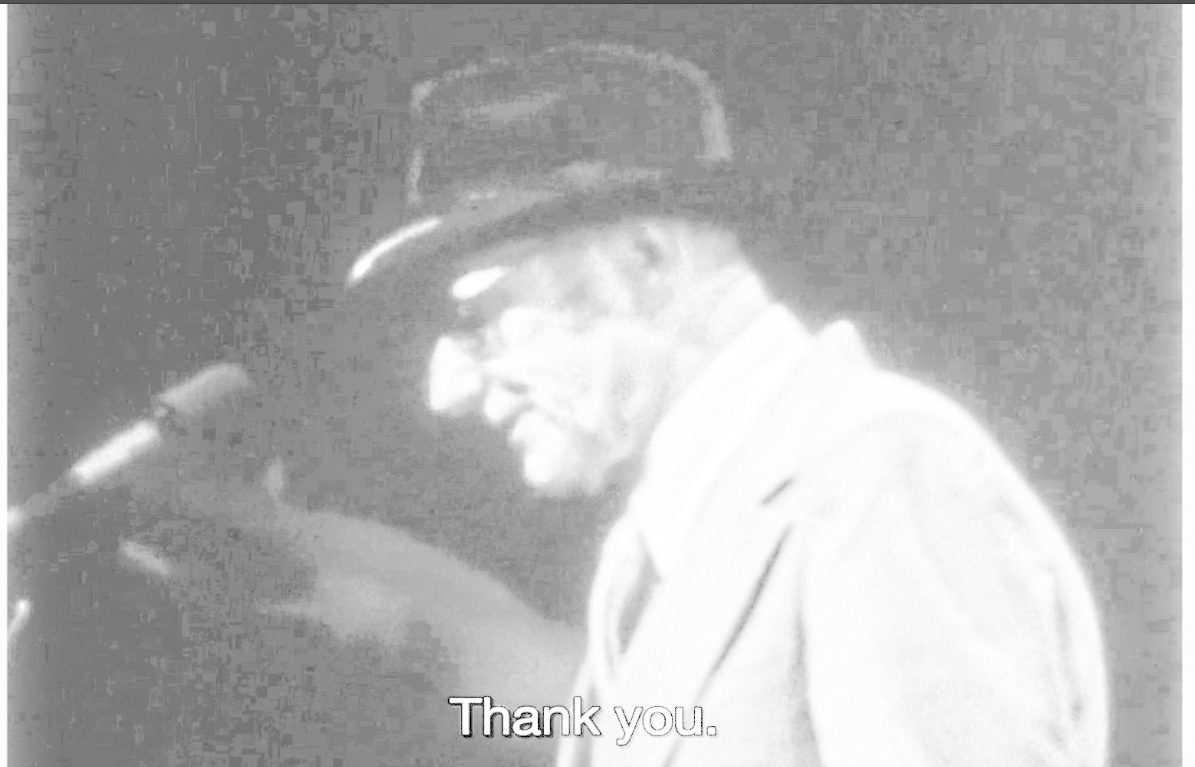 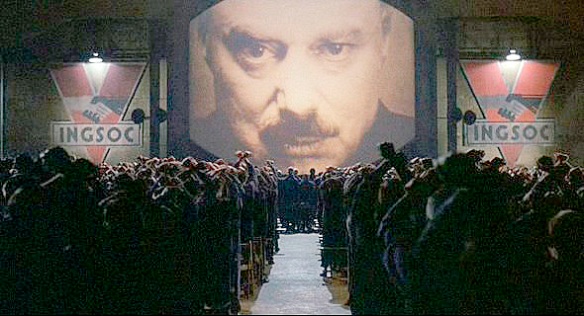 …”Thought police – Gaza-style: The Hamas police in Gaza arrested on Sunday night a Fatah operative who had allegedly distributed lies on Fatah Web forums. This is a first-of-its-kind arrest, and it appears Hamas’ battle against Fatah has glided into the Internet.

Hamas’ Gaza security apparatuses informed on Monday that the arrest was made possible due to information received in the “Electronic Security” unit, belonging to the police’s general intelligence corpus. Upon the end of the investigation it was decided to arrest Fatah operative Bader Abed Ael on the suspicion of spreading “truth distorting lies” which cause incitement in Gaza.”… see here.

Now the real point is not the Hamas “Electronic Security” unit, but how fundamentalist Islamic states or  groups,  will  use martyrs-shahids or others as launching platforms for more dangerous technologies than the Electronic Security unit. This spans an horizon broader than the electronic arrest of the Fatah operative Bader Abed Ael…. 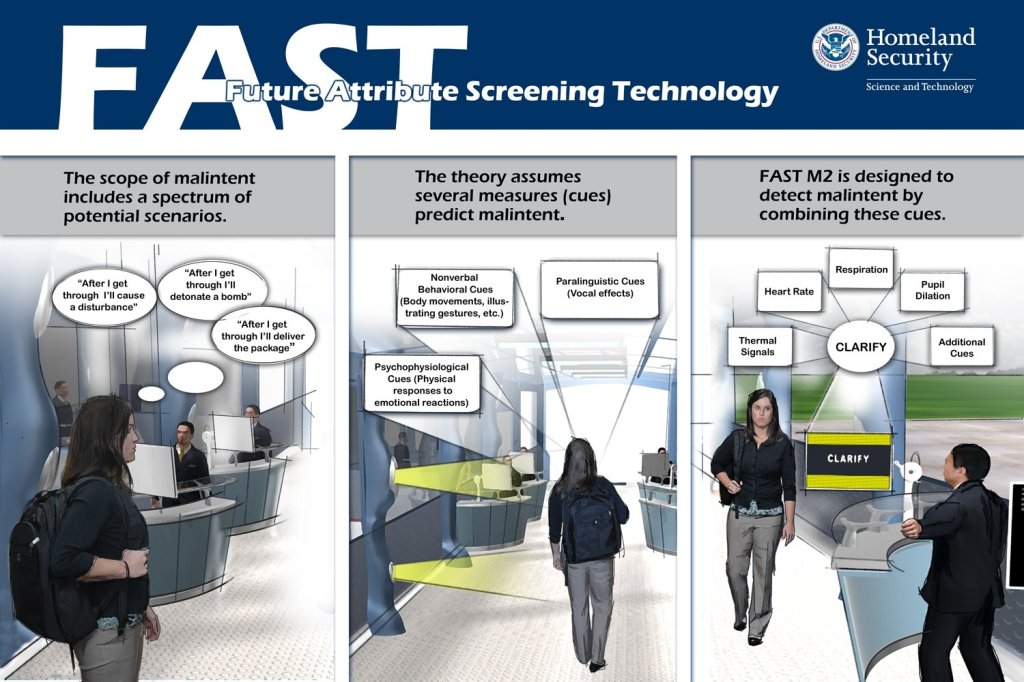 A major obstacle preventing the Islamic fundamentalist groups to acquire modern technology is that they don’t have a real research community providing them with original developments bypassing the scarcity of direct up to date armament  sources. But Allah is great, and despite being  protected by secrecy and undercover there are many ways to find leaking sources  from research communities and underground traffic of military, academic and civil technology goods, see here.

But it would be a great mistake to think that ‘primitive terrorism’ is a dead end whose consequences are localized terrorist act like the last Indonesia terrorist hotel attack in Jakarta, see here. On this point, talking about the Middle East, there is an obvious change in the behavior of the  fundamentalist groups like the Hamas and the Hezbollah. They strives to, and are now legitimate elected political parties in Gaza and Lebanon without renouncing any of their Islamic fundamentalist goals.

As  elected  or conjoint rulers of their own states, and in due time recognized by the international community, they will have access to modern technologies. Under the label of technologies for peace and with some bribery they will receive help and advice for developing their own ‘peaceful technologies, for the so called ‘benefits of their citizens’.

A forerunner in the Middle East, exemplifying the ‘ technologies for peace’ goal , was the Iraqi nuclear device Osirak of French design, see here.

Now in the same vein, under the reign of the fundamentalist Ayatollahs, Iran from a society with a modest  technological  baggage,  has evolved into a mature scientific community which is on the verge of producing nuclear weapons, I quote the German magazine “Stern”:

…”Iran has by now mastered the entire nuclear enrichment technology and also possesses enough centrifuges to produce weapons-grade uranium, reports the BND according to stern. “Nobody would have thought this possible some years ago,” an expert said. According to the International Atomic Energy Agency (IAEA) in Vienna, Austria, Iran has installed more than 7000 centrifuges at the nuclear power plant in Natanz. The 4290 of them in operation at the beginning of June had enriched at least 1.3 tons of uranium – enough for one to two nuclear bombs.”…see more.

With all the above in mind, we may again ask: how will legitimate Islamic states or elected parties with private militias use, if they could, one of the most dangerous technology on earth, the nuclear technology.

Perhaps it’s a forgotten fact, but Iran during the seven years war with Iraq, has partially answered the same question with conventional warfare, by seeing in the “peaceful” made French test reactor a future nuclear threat, and was the first to attack Osirak on September 30, 1980, before the nuclear reactor was destroyed by Israel on June 7, 1981.

Israel is today in the same position as Iran during the seven years war, seeing in Iran‘s enrichment program of plutonium an existentialist threat to her future.

Well, all this tells perhaps the political correct story. So, at most, we may reasonably conclude that with the Iranian getting their own nuclear weapons, there will be some delicate  balance of terror between Israel and Iran.

But here comes in the unpredictable.  Why not wildly speculate and make a generalization and argue that if there are Islamic groups  educating children, young women and man to be shahids in the name of Allah, see here, then there my be a Shahidic Islamic State educating a whole population to be ready to pay the shahids death toll prize at a national martyrdom level, and consequently in a religious nuclear war to wipe out another state, considered as a major obstacle to the reign of Allah… or Iran. (See here in the ‘Conclusion’ pdf.)

Perhaps a crazy Orwellian science fiction idea, but well worth to be considered in a less speculative manner.

The following quote my throw some light on the validity of the above speculation:

…”Podhoretz also quoted Ayatollah Khomeini, who led the revolution and ruled from 1979 to 1989, as saying, ‘We do not worship Iran, we worship Allah. For patriotism is another word for paganism. I say this land (Iran) burn … go up in smoke, provided Islam emerges triumphant in the rest of the world.’ “, see here. 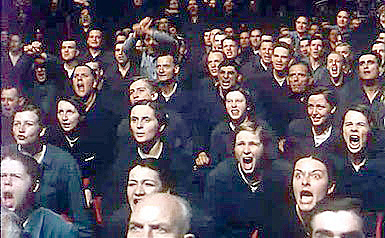